Water shortage in Acornhoek: The plight of the Orpen RDP Village part 1 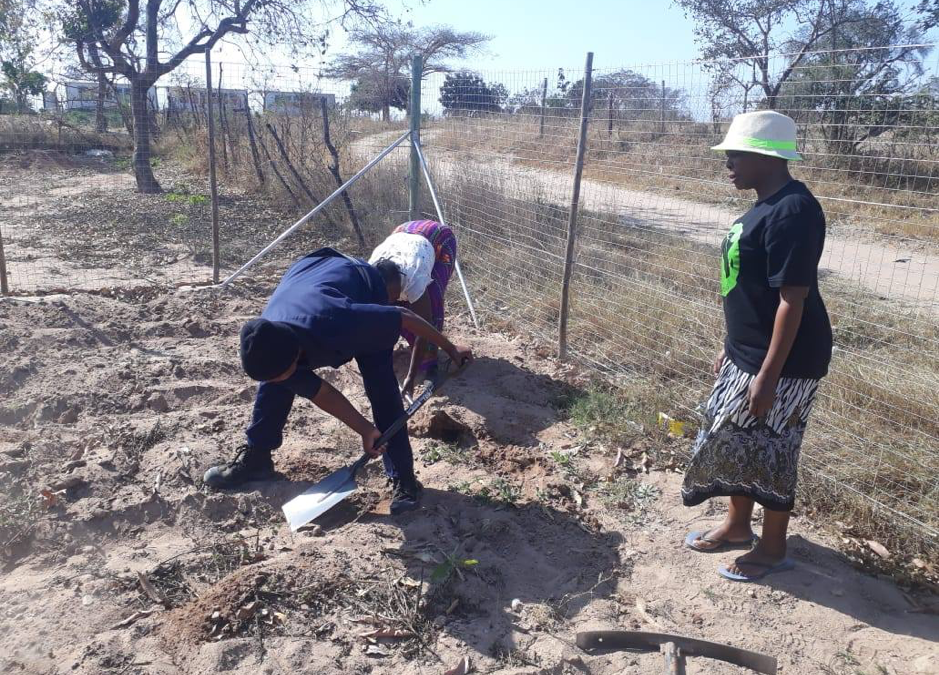 Orpen RDP Village is a residential area in the rural outskirts of Acornhoek, in the Sand sub-catchment area close to the Orpen Gate of the Kruger National Park. This residential area is very poor with a high unemployment rate, comprised of  mostly women who are dependent on monthly child grants from the government’s Social Development Department. This village was established around 1999 and falls under Bushbuckridge Local Municipality (BLM). This low cost housing is built by the government for the poor who cannot afford to build for themselves. This program is called Reconstruction and Development Program (RDP), hence the name RDP village.

Today I’m featuring this village in an effort to understand the current water crisis happening in Bushbuckridge, whether it is totally caused by Climate Change and Global Warming or is something deeper than just this current climate crisis that the world is facing. This is to be able to conclude whether this water crisis in Bushbuckridge is just another version that could be likened to the Eskom situation where the government is using trivial reasons to justify the power failures instead of telling us the truth.  Climate change or unusual weather behaviour is what both entities use to justify their failure to provide water in Bushbuckridge and strangely Eskom also tried to shift the blame to the wet weather for the unusual load shedding schedules.

The Orpen RDP village started having water supply problems in 2007 when taps stopped having running water, and the problem has persisted to date. Unbelievably this area is facing tap water shortages on an almost daily basis.  In fact, people here get water sometimes once in two weeks, and they can also stay without water for as long as a month. Mostly whenever they have water it is only available during the night, like from 12 midnight and it would be finished by 5am, meaning that women have to check for water during the night. Strangely when they confront the local municipality about the problem, the municipality would say that Injaka Dam levels are critically low; that is why they don’t have a constant water supply. We know this is not true as there is no way that Injaka Dam has been critically low since 2007.

I personally spoke to some people from the municipality trying to understand the reasons for this area not having tap water for such a long time. The response from the municipality is that it does not know of such problems that exist in the area and they ultimately promised to check and fix the situation. Interestingly when asked about the current water crisis that they are facing, BLM had a variety of vague reasons to justify the shortage.  They said that the shortage was because of low water levels in the Injaka Dam, and that was when the levels where at 49%; climate change is always the main culprit to blame. The other reason was main pipes bursting in different areas because of “pressure” caused by load shedding and they also said that this damages the pump system which is difficult and expensive to repair. 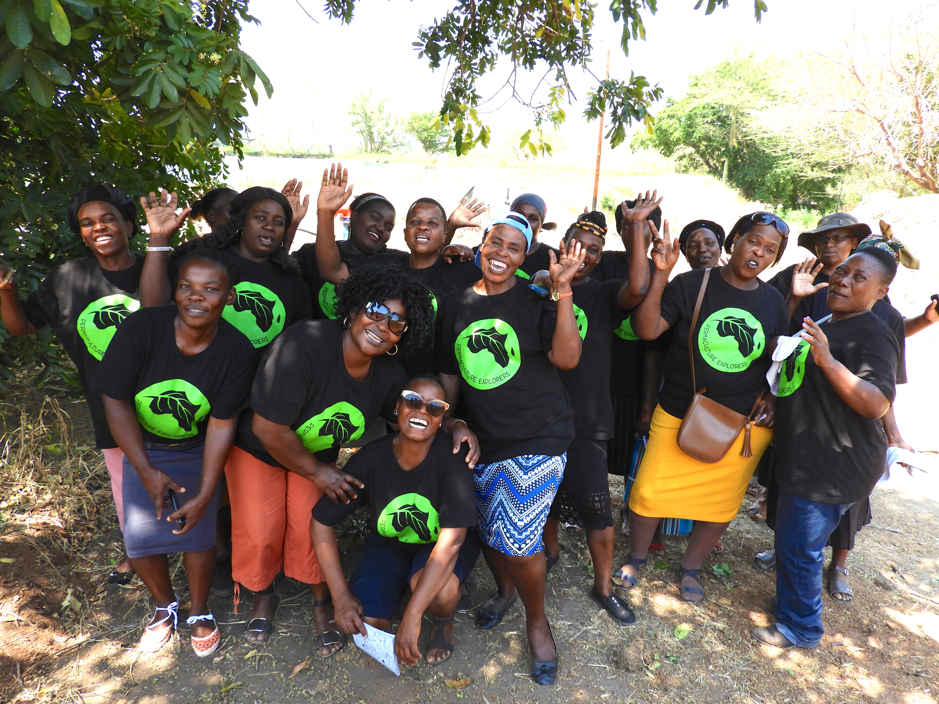 Permaculture Explorers is a group of 19 women from RDP village. These women are currently being trained by an organization called Zingela Ulwazi, to be small scale permaculture farmers and business owners. It is therefore through my engagement with this group that I came to understand the plight of this village.  They have experienced tap water shortage since 2007 and that is about 12 years of constant water shortage in the remote village which is close the Kruger National Park’s Orpen Gate. Speaking to these women about their water shortage situation is very depressing and disheartening.  They actually survive by getting water from a pipe to Tintswalo Hospital which was accidentally discovered by one woman that was ploughing her fields. Now this pipe, although with extremely low pressure, is the only source of water in this village and women queue for many hours to fill containers.  The dry conditions and the high temperatures in this part of Bushbuckridge make it difficult for the Permaculture Explorers because the heat affects their vegetables if they don’t have water to irrigate them.

I will explore more of what is happening in this area in Part 2 of my investigation. 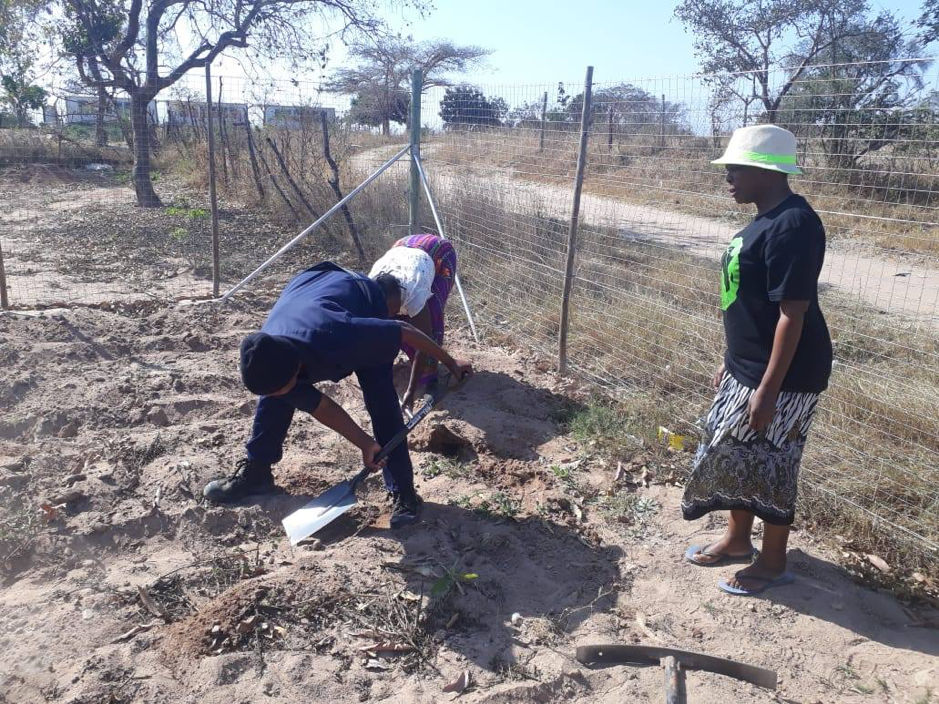