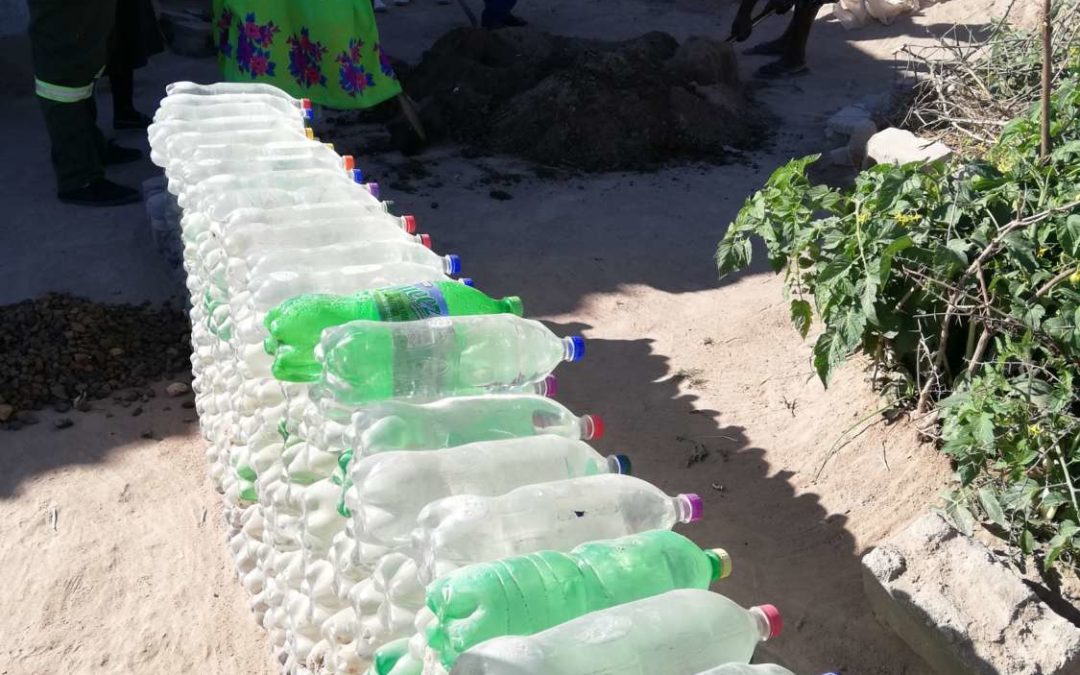 Bushbuckridge’s water challenges seem to be escalating daily and the last two months have been a nightmare for some communities in this area. In the last ten years the Bushbuckridge Local Municipality (BLM) has dismally failed to render potable water supply to most villages in Bushbuckridge, which resulted in many protests and marches demanding better service but instead it looks like the situation is getting worse day by day.

Bushbuckridge has two river catchments, the Sabie and Sand river sub-catchments. The Sabie river sub-catchments in the upper and the Sand is in the low lying sandy areas; most of the rivers in these catchments originate from the world famous Drankensberg Mountains. Bushbuckridge has had clean water supply problems since the days of apartheid but it was much better then than what it is now.

Bushbuckridge has a large population, according to statistics it was about 541 200 (Statistics South Africa 2011) but the actual the number could well be over a million. During former President Thabo Mbeki’s tenure this area was declared a nodal area amongst other municipalities, meaning that poverty levels are higher. In 2000/01 during Kader Asmal’s tenure as the Minister of Water Affairs, the cabinet took a decision to strategically clear gum tree plantations in the Mariepskop/Drakensberg Mountains to improve water down stream flow of rivers in the Sand river sub-catchments. Again during former President Zuma’s term, the issue of water shortage in Bushbuckridge was raised and he, several times, promised to improve the situation. In 2015 Zuma came to Bushbuckridge specifically to address the issue of potable water shortage.

“While a lot has been done, there is still a long way to go as we improve the quality of life in Bushbuckridge and surroundings,” Zuma told residents at Thulamahashe Stadium in November 2015. The main reason for Zuma and his executive’s visit was to assess the water provision situation in Bushbuckridge. During that visit he said that 70% of the community had no bulk supply, 65% were without tap water, and 75%  without yard water connections, still depended on boreholes.

In 2014 BLM decided to end the services of the Bushbuckridge Water Board which was providing potable water to the communities, sighting huge unsustainable costs. The rumour is that the real reason for the  disestablishment of BBR Water Board was because BLM owned them lot of money. No matter what the real reason was, that was a bad decision. Well, after kicking out BBR Water Board, the BLM hired the services of Rand Water to provide water to the entire community. There was no change in water provision even under the services of Rand Water, in fact the issues escalated instantly. Against the actual situation the plant manager confirmed that the water provision systems were working efficiently. I wonder which area in Bushbuckridge he was referring to, because the situation is ever becoming worse here daily.

I think it is not correct to say that potable water supply in Bushbuckridge is running efficiently when it is clear that there are massive problems. I think it gives a very bad impression of the municipality. The municipality has a constitutional obligation to render clean drinkable water to its people. According to the Municipal System Act 2000, all municipalities must provide potable water and proper sanitation to all its citizens.  Bushbuckridge is failing to render these services to its communities satisfactorily.

Recently, the BLM parted ways with the services of Rand Water for water provision and this time around they did not replace them but instead decided to treat the water themselves. Unfortunately since they took over the water treatment work, it seems like the problems of water supply are compounding more than ever. Actually it seems like the whole of Bushbuckridge is experiencing severe shortages of potable water since the municipality took charge of their water treatment works.

The water provision in Bushbuckridge has deteriorated tremendously and this has led to numerous protests and marches in the last few months. Maybe they are encountering challenges or they lack the knowledge to execute this task successfully.

In 2015 Zuma brought his Ministers and Provincial executives and instructed them to improve the water provision situation in Bushbuckridge, to the contrary the situation persists and I wonder what the stumbling block is. There are villages that receive water once a fortnight and that happens at midnight or 3am. 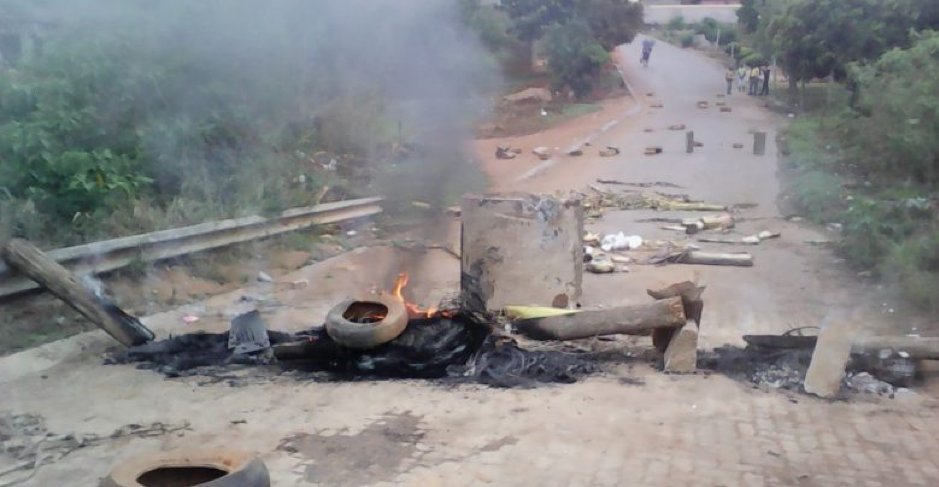 To be continued in Part 2 …