The Global Lockdown: who is suffering the most? 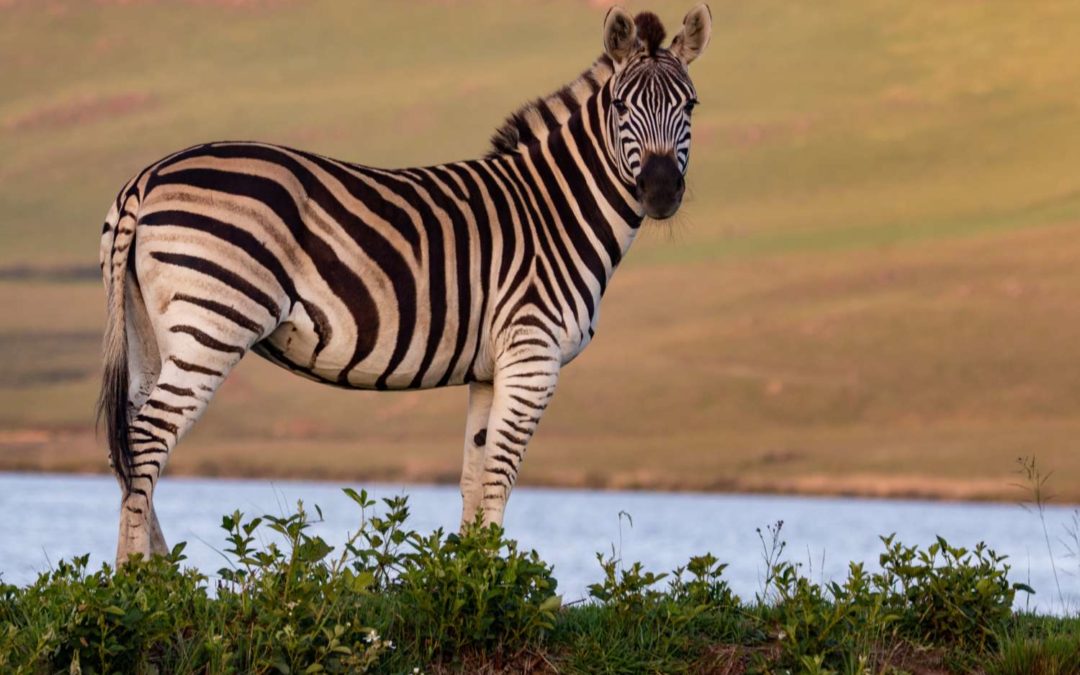 December Ndhlovu is a graduate and facilitator of the Changing Practice course, and active member of Mpumalanga Water Caucus and South African Water Caucus.

It is the thirtieth (30th) day of the lock down in Mzansi, it is unusually quiet, no hooting taxis, soldiers and police are the only visible road users…. for the first time ever in the history of this country, the people are all locked in their houses because of the “most dangerous” pandemic outbreak of the novel virus known as the Corona Virus (COVID 19). This virus attacks the respiratory system of human beings and is very lethal.

The virus started in Wuhan ,China, and it has since rapidly spread to the entire world hence the global lock down. Almost every country in this world has locked down and confined its people to their homes, causing a mass global panic. It is said that this pandemic has already killed over 200 000 people all over the world. Some countries are more severely affected than others.  In South Africa people are now paranoid with fear of the “deadly” COVID 19 outbreak. People are now forced to put masks on the faces, wear gloves and to wash their hands thoroughly at least for twenty seconds, several times a day.   It is terrible, people are forced to keep at least a 1.5 metre distance from each other and that is called “social distancing”. People are forced to “self-quarantine” themselves to minimise the chances of infecting each other. We are quarantined, no movements of people beyond their yards. People are restricted on items that they can purchase during this lock down.

The global lock down is necessitated by the COVID 19 global pandemic and it is probably a necessary precaution to undertake as a global community, but who are the most affected creatures between humankind and animal kingdom? Well the reason I ask this question is because human beings have always claimed to be clever and better creatures than animals! Human beings have been claiming to be superior to animals and to be the God chosen to manipulate, domesticate and even kill them for food. This mentality is the worst oversight that humankind has ever committed, it is the most skewed judgement of the present batch of human beings. Disgusting…. I hope this COVID 19 outbreak teaches us, the people of this world, that we are not better or superior to animals, we are not more intelligent than animals, in fact we, human beings are most unintelligent and inferior minded creatures compared to animals. The present batch of humankind is suffering from an overwhelming sense of illusion, over ambitiousness, greediness and severe hatred among other whole range of sordid tendencies that has become accustomed with this generation of people.

People are locked down, nature and animals are thriving

“You can fool some of the people some of the time, but you can’t fool all the people all the time”, these are the wise words that were once uttered by one of the greatest philosophers and musicians, the late Robert Nesta Marley aka Bob Marley. Human beings have been fooling themselves for too long; in the end it took less than twenty (20) days for them to realize that they are not better or superior to animals in any way whatsoever. As I’m writing this article, people all over the world are panic stricken and overwhelmed by fear of the virus but on the other hand the animals are rejoicing and celebrating the tranquillity that has suddenly returned after so many generations of torture, killing, domestication and interference by human beings. 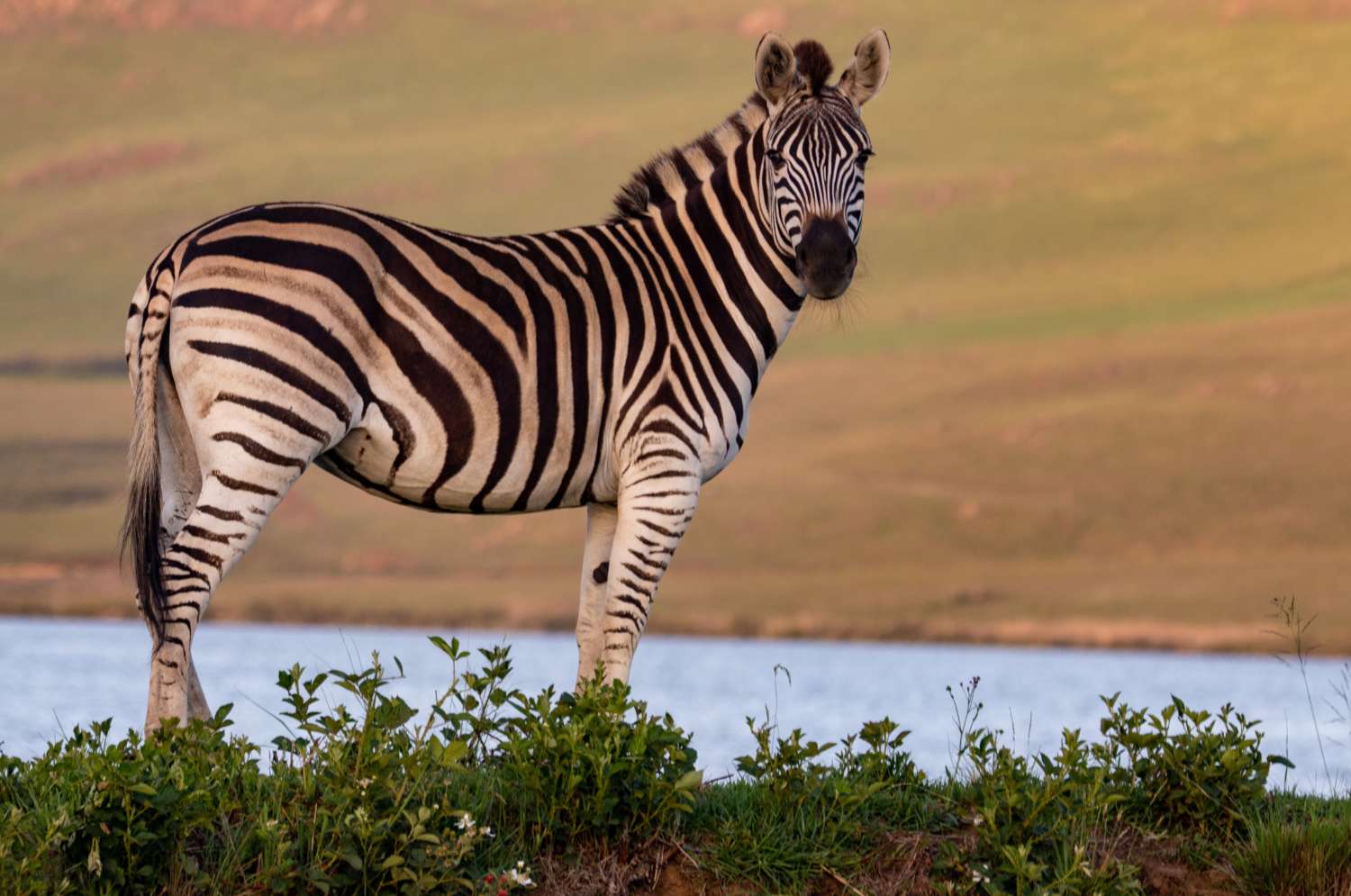 Photo by Magda Ehlers from Pexels

Today, people are dying at an alarming rate all over the world, quarantined, locked down and basically helpless, whereas on the other hand the universe is throwing a party for the wild animals, nature and the  environment at large. Animals are enjoying their space without interference while human beings are languishing in agony of panic and fear…. is it the beginning of a new world order?

Nature is being blessed with abundance of rain during this lockdown, rare animals are emerging from their hibernation, and the depleted ozone is given space to heal itself from the hazardous carbon monoxide emission’s effects. Unfortunately the same does not hold for humankind.  Conversely human beings are trembling with fear of the COVID 19, wishing that this could be a bad dream. Well it isn’t a dream, it’s a reality.

Now my concern is, since humankind is locked down and restricted of any movement, everybody has resorted to social media to keep in touch with relatives and loved ones. This means that the internet traffic is densely congested because many people are using it for communication and for news browsing. This might well result in excess radiation which could lead or trigger other health related problems.

As much as we don’t know when the COVID 19 outbreak is going to end, or how many people are going to be killed, I’m convinced that the survivors will nonetheless resurface with a different attitude and understanding of life…the world will never be same again, never. It is therefore my wish that this lockdown could knock some sense into our heads, I hope that we emerge from this lockdown stronger, awakened, enlightened and spiritually-inclined for us to intermit the plague. Otherwise we need to fasten our seatbelts because of the severe turbulence ahead.