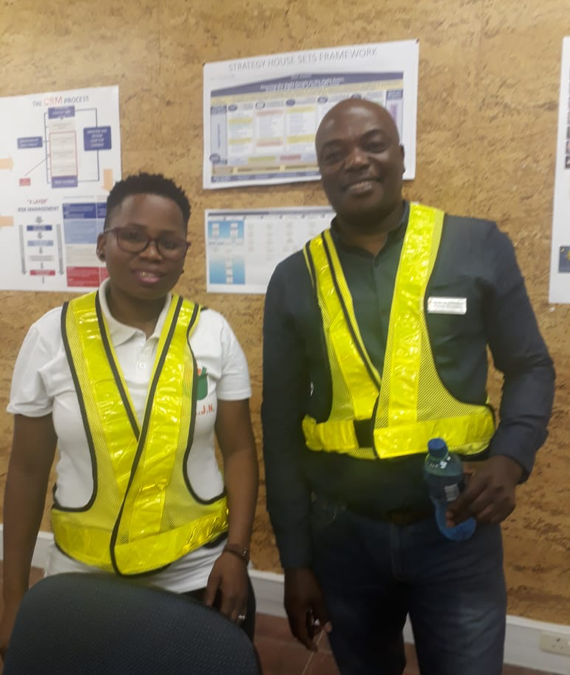 The Changing Practice course is a community based action research project that is designed to support and empower ordinary community activists that are involved in environmental struggles. Fortunately, in 2017, about 7 environmental activists from the Sekhukhune, Burgersfort and Steelport area became part of the 18 participants of the Olifants Changing Practice course that ran from 2017 to late 2018. This opportunity afforded the activists fresh energy to revive and pursue the engagement with Twickenham and Hackney mines as the perpetrators and with Department of Water and Sanitation (DWS) and the municipality as law enforcement agencies of the state.

Twickenham Mine finally takes responsibility for cattle deaths in Burgersfort:  Cattle owners to be compensated.

Twickenham Mine and their partner, Hackney mine, have finally taken full responsibility for the cattle that died in 2014 after drinking water that is polluted by effluent discharge from their mining activities. The Sekhukune Environmental Justice Network (SEJN) has been engaging with the two mines, the government and the local municipality for the past 5 years. 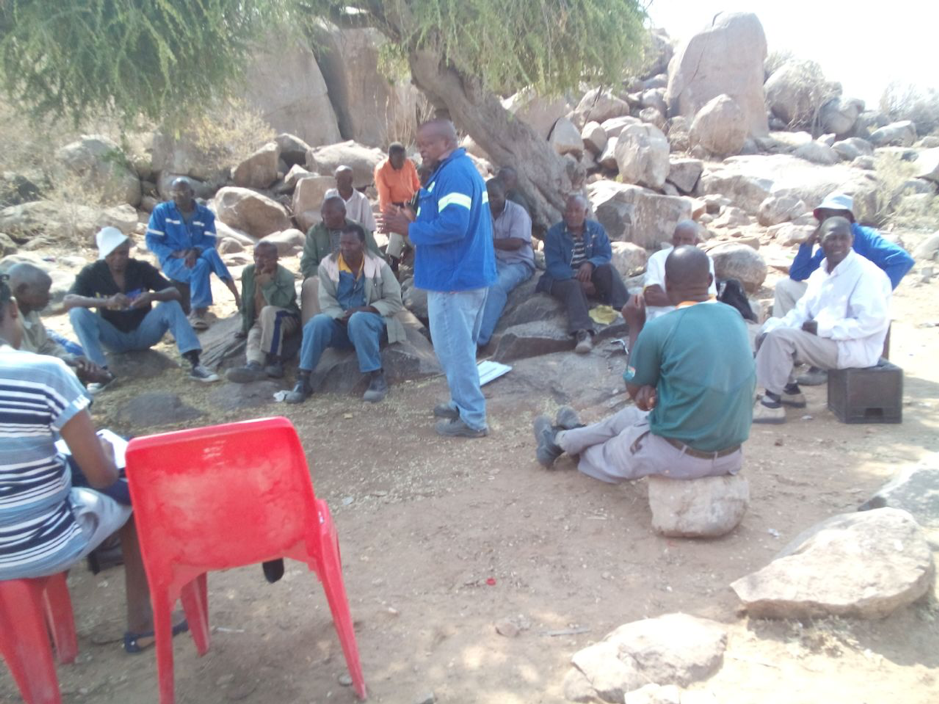 Farmers and SEJN meet to discuss negotiations with mines.

Sekhukhune Environmental Justice Network (SEJN) is a network of mining affected communities in the Burgersfort/ Sekhukhune/ Steelport region which is in the Limpopo Province of South Africa. This network was formed because their livestock (cattle) was dying after drinking water that was polluted and contaminated by the effluent discharged from the mining activities within the Sekhukhune areas. The main culprit is Twickenham Mine which is part of several mining activities taking place within the Sekhukhune area. The Sekhukhune/Burgersfort area is rich in minerals like platinum, chrome, vanadium and many more. The communities have always suspected that the mines were discharging acid mine drainage (AMD) into rivers because, beside the dying livestock, some community members also started experiencing health challenges like diarrhoea, skin rashes and nausea.

Upon realizing the challenges they were facing, SEJN ,which represents several environmental justice organizations within the Sekhukhune / Burgersfort area, started engaging Twickenham Mine, Department of Water and Sanitation (DWS) as well as the municipality about the impacts of the mining activities. They started the engagement around 2014 with these entities without any meaningful outcome.

The engagement of the mining industries, government and municipality, has never been an easy task especially when one wants to hold them accountable. Likewise in this regard the mining industries tried to dodge the responsibility but the activists were just too equipped with knowledge to be lied to. SEJN led by Ms Mmathapelo Thobejane, continued to engage with Twickenham and Hackney mines about the impacts of the acid mine drainage (AMD) on their communities’ livestock. Many cattle have died after drinking the water from villages like, Sefafa, Dintwebeleng, Morapaneng, Thokoane, Mantsekana and Modimolle because it is polluted by these mining operations. Communities are mostly depended on their livestock for making ends meets, so the dying of their cattle had a huge impact on their livelihoods because they use the same cattle for farming, food production and cattle are sold to bring in some income. Some traditionally-inclined families are even spiritually attached to their livestock and one can imagine if that particular individual loses his or her cattle, what happens to his or her spiritual wellbeing which determines the physical wellbeing of that particular person.

During December 2018, after about 5 hard years of negotiating with Twickenham and Hackney mines, the mining companies finally succumbed and agreed to compensate the owners of the dead livestock. They agreed to pay each owner R10 000 per cattle. It took SEJN 5 hard years of relentless engagement with the mining industries, government and the municipality before this agreement  was reached. First off,  the mining industries wanted to pay only R2 000 per cattle. This offer was angrily refuted by the livestock owners with SEJN’s support. The second offer was at R7 500 per cattle, that was refused too and the community initial suggestion of R10 000 per cattle prevailed. 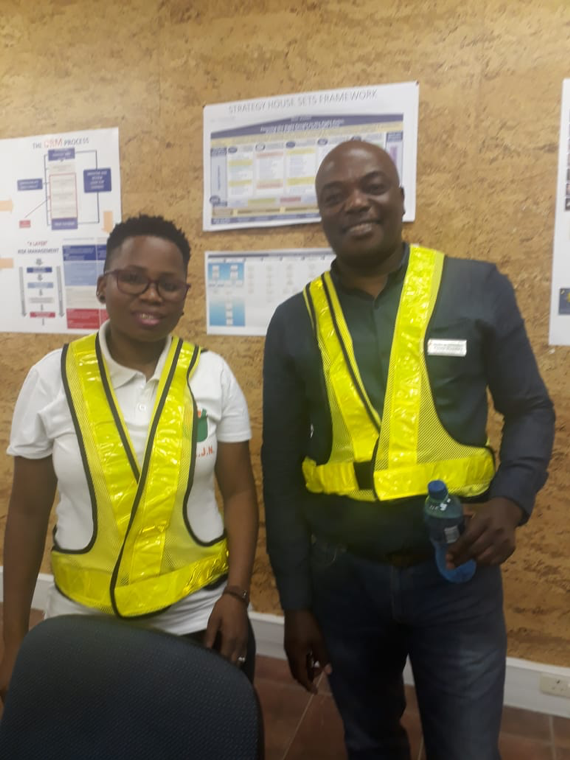 The owners of the dead cattle are satisfied with the compensation of R10 000 and SEJN is also happy with the outcome.

We want to know if our water is safe: SEJN engages with the Department of Water and Sanitation

As a way of ensuring continued compliance of the mining industries, SEJN has written to the DWS provincially to come and do a chemical analysis of the water in the rivers that are affected by the mining activities. The villages that are affected are Sefafa, Dintwebeleng, Morapaneng, Thokoane, Mantsekana and Modimolle which are all found within the radius of the mining activities. It seems like SEJN has earned some respect from the DWS because they seem to be recognised whereas 5 years earlier they struggled to get the attention of DWS. DWS has agreed to come and do those tests to determine if the effluent is well managed before reaching the rivers. DWS will test water from the rivers that are affected by the effluent discharge from Twickenham and Hackney mines. SEJN engaged with DWS from late December 2018 and they are adamant that the request will be honoured by the department.