Stories from the Wild

A podcast hosted by Stella Horgan exploring wildness and resilience

South Africans have faced wave after wave of shock and upheaval, interspersed with elation, despair, hopelessness and musicality. We are a deeply traumatised nation and yet we persist.  What is it that enables us to survive, sometimes to even thrive? Stories from the Wild digs around the treasure chest of South Africa to uncover secrets and mysteries we forgot to hold dear.

In our inaugural episode, Stella Horgan has a conversation with Bishop Paul Verryn, Methodist minister, human rights advocate, captivating mystic and champion of the poor. He describes the work he is currently doing around South Africa, hearings in communities called Spaces of Hope. Reminiscent of, but not related to the TRC, these hearings invite anyone to bring any subject matter to the fore. This ranges from apartheid wounds still wide open, to current human rights violations and all the trauma, difficulty and sadness in between. Its a phenomenal initiative that can play a critical role in South Africa’s health and functionality.

The second part of the interview is much more personal. I wanted to know how he not only survived decades of trauma, his own and those around him, but how he remains functional, focussed, active and passionate in the world.  We asked him what he did to survive the public attack on his person by Winnie Madikizela-Mandela in 1998 when she accused him of molesting children, a charge he was cleared of.

In this tender conversation, Bishop Verryn talks frankly and generously about how he overcame this devastating trauma. He also tells us what he draws on to do his work, and why he is so focussed on poor and marginalised people and what that means spiritually.

Our conversation took place across four locations in Johannesburg, spanning the full breadth of economic South Africa. From the quiet but serious wealth of Melrose Methodist Church to the rickety shacks of Clay Oven Informal Settlement on Witkoppen Road. And then Gracepoint Church with its espresso machine, leather couches and elegant architecture and the Jabavu Community Centre where Paul lives with 150 refugees and vulnerable people. 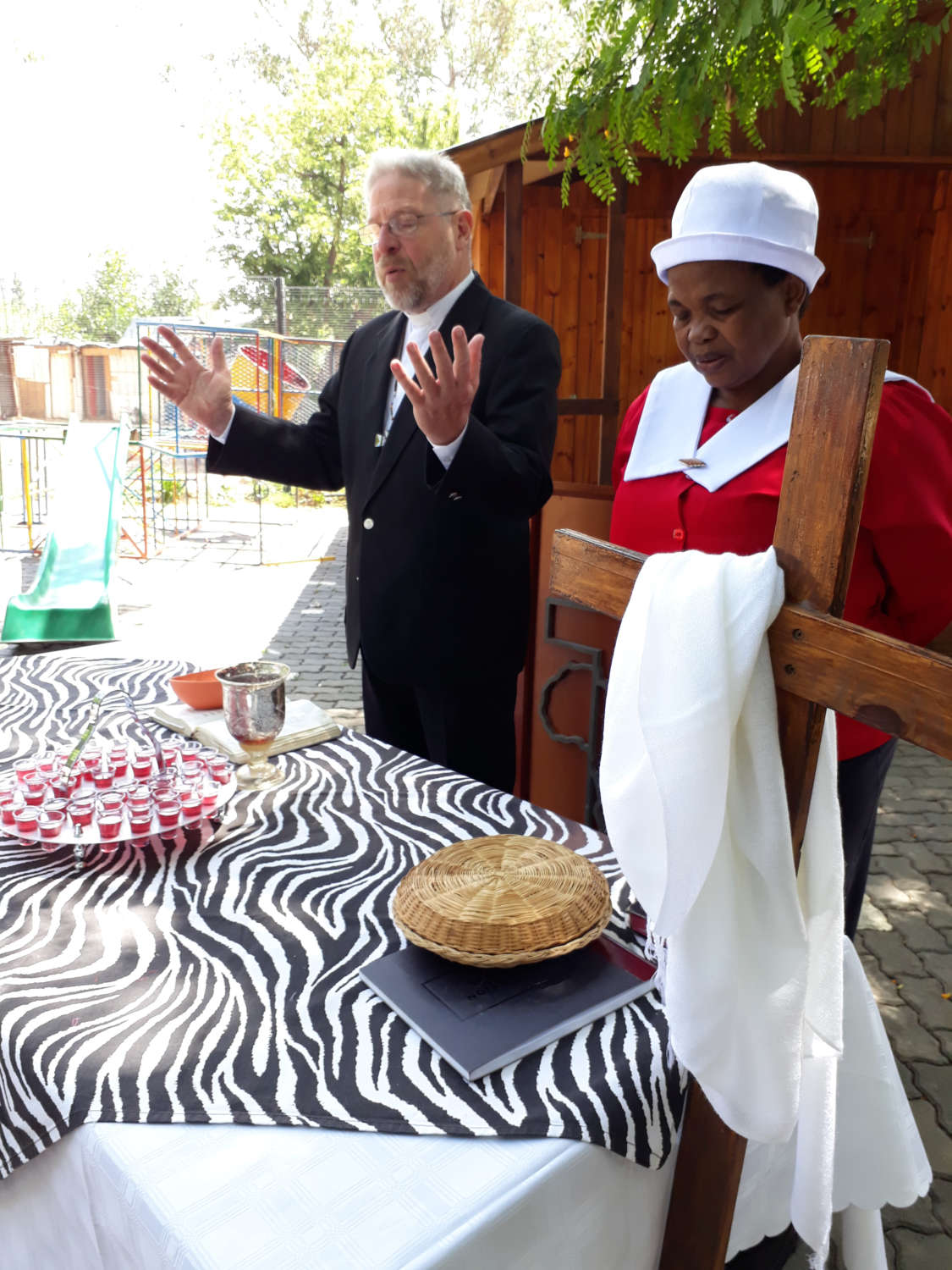 Paul’s insights, perspective and contemplation of his own life and drivers made for a rich conversation. His public insistence on integrity and his fearlessness in bringing attention and action to human rights abuses in an often chaotic South Africa will mark him as a non-conformist, unrelenting activist living the teachings of Jesus in a radical way.

Many thanks to the Rooiboklaagte B Assemblies of God Youth Choir for their exquisite song, to Brendan Jury for the final mix, to Christa Kuljian for her excellent book Sanctuary, which describes what happened at the Central Methodist Church when Paul sheltered over 3,000 refugees and vulnerable people,  and to Neroli Price and Rasmus Bitsch at Sound Africa for their advice.

We hope you enjoy our podcast. 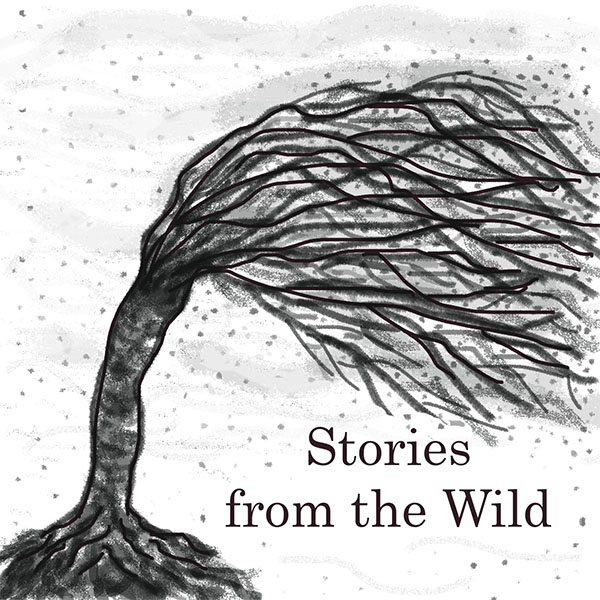